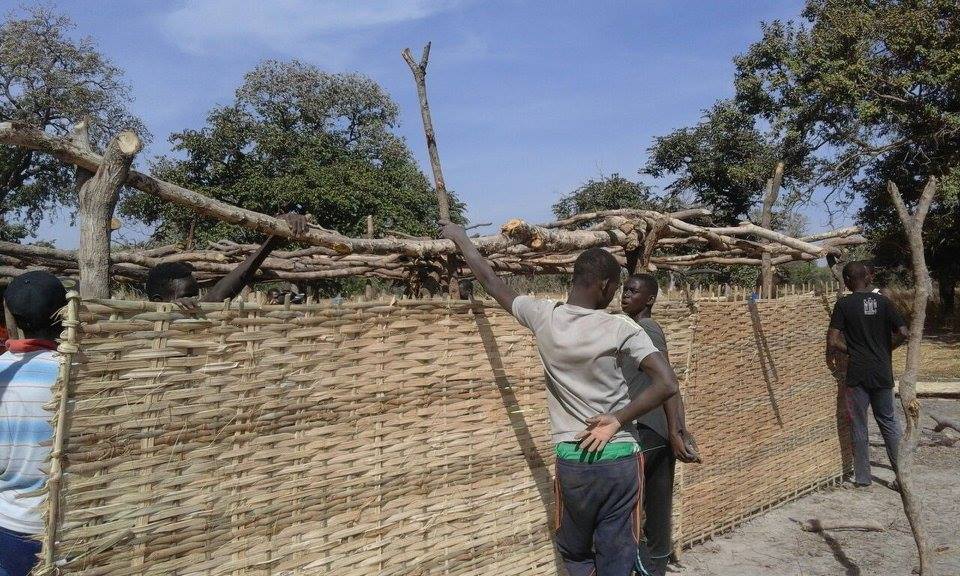 So that’s how our school project started …

The village of Gumal asked the government of Senegal to build a school in the village, as they had never had a school in Sare. The children of Sare have always been small shepherds, small mammals, and very few have been able to go to school, for the nearest three kilometers was not always accessible by the extreme heat of summer, or by the difficulties and surprises that the overflowing river could bring in times of rain. The Senegalese authorities replied that it was impossible for them to build a school and because of lack of financial resources there was no provision for it. 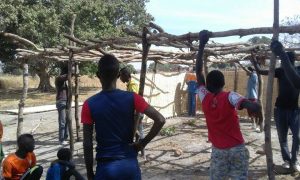 Some residents in Gumal contacted their family emigrants in Spain to ask for help, and these in turn with La Rotllana to seek our collaboration.

The proposal of the Ministry of Education became a challenge for the neighbors, and with the necessary financial help from relatives and Rotllana built the first traditional Senegalese school for boys and girls. From Badalona, ​​Catalunya, we sent the money with which we could buy the trunks for the basic construction, and the cane walls of the school, and later be transported to Gumal. 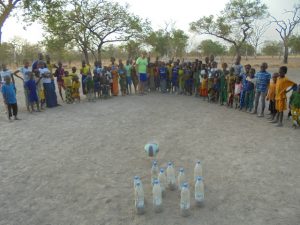 From that moment the boys and girls in Gumal go in the morning and the afternoon to the school of their town. 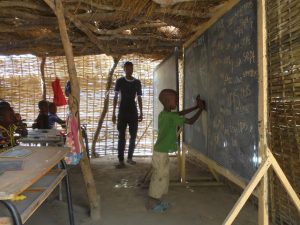